G-7 and Barkcloth - a great combination!

It is about time I posted some great updates on bark cloth! So many things are in the works that I have yet to get all the details from Uganda to write a proper post.

But for now, this came across my email from Mary and Oliver Heintz, proprietors of the European/Ugandan based company Bark Cloth_Europe, www.barktex.com.

It seems that the meeting of some of the most powerful women and men in the world happened in a room filled with bark cloth. This work was personally installed by Oliver and Mary in Castle Elmau in Germany for use as acoustic panels to absorb sound - I see the reason now! 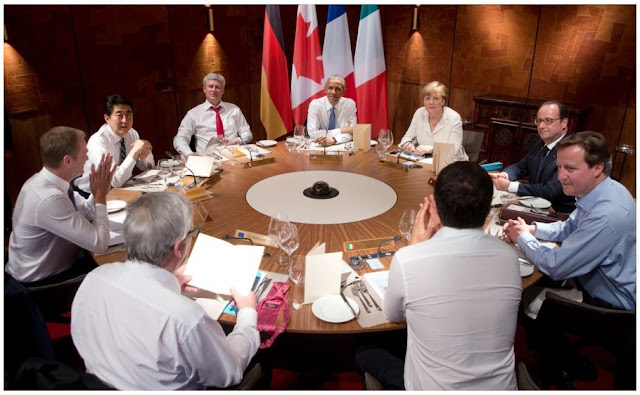 This is excellent to see and we continue to hope that bark cloth reaches more places throughout the world!!! For more amazing objects made with bark cloth through Bark Cloth_Europe, see http://tradephoto.eu/show/2014/01IMM/BarkCloth/.

*Two similar panels of their black and gold thread bark cloth panels were on display during Material Evolution: Ugandan Bark Cloth at UNT in 2011. They are now in the UNT permanent collection.
Posted by Lesli Robertson at 2:17 PM 3 comments: 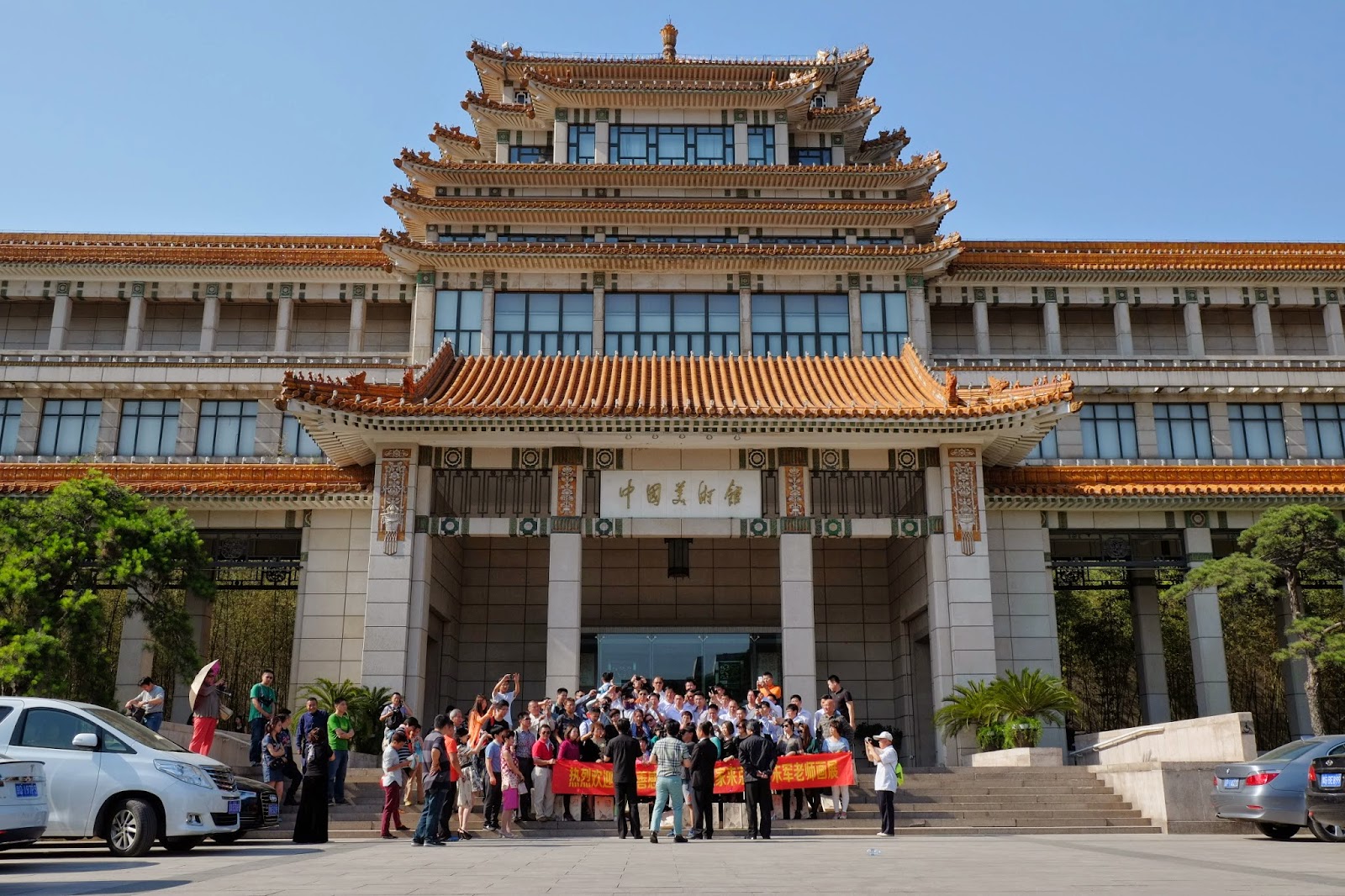 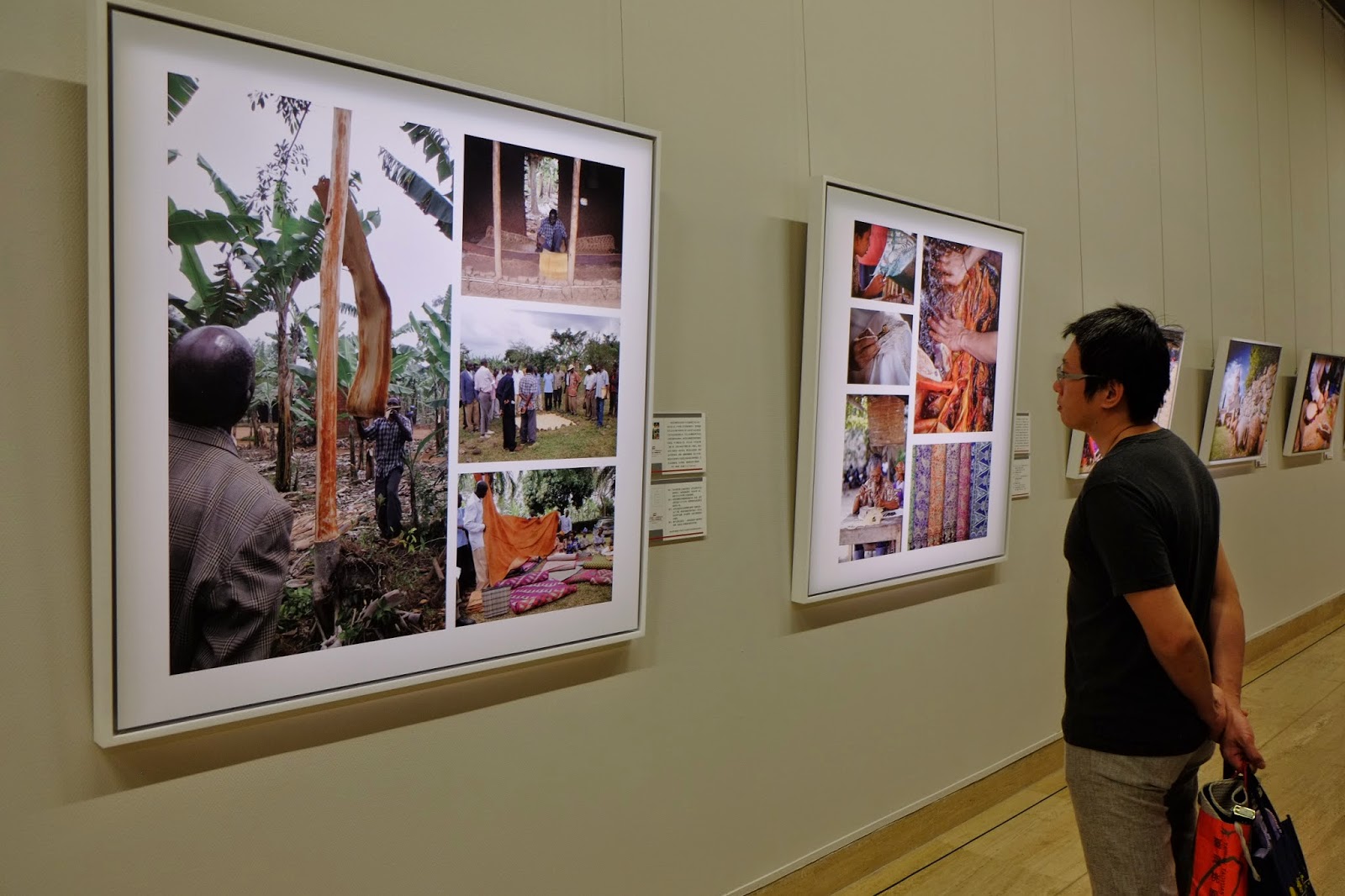 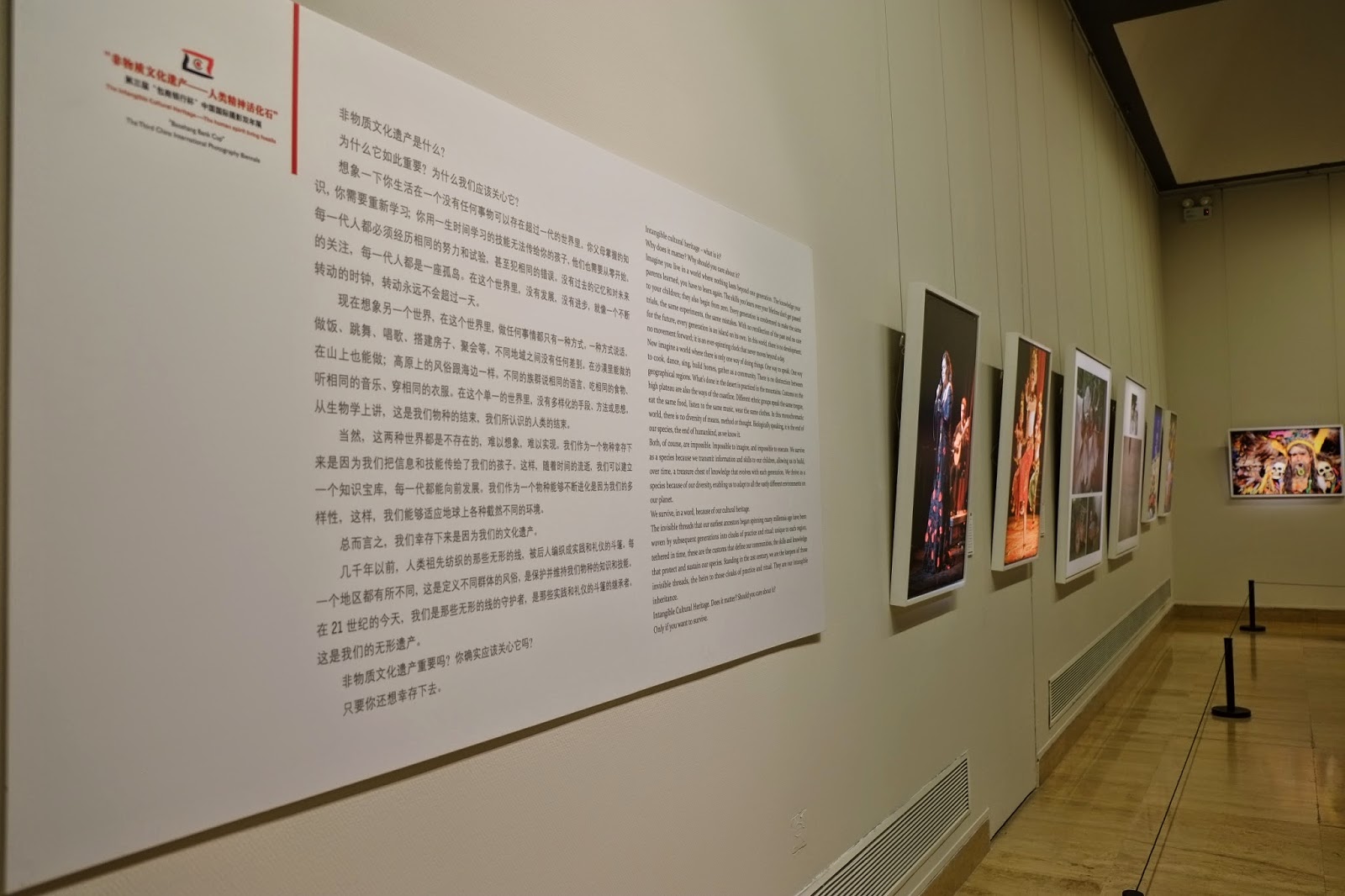 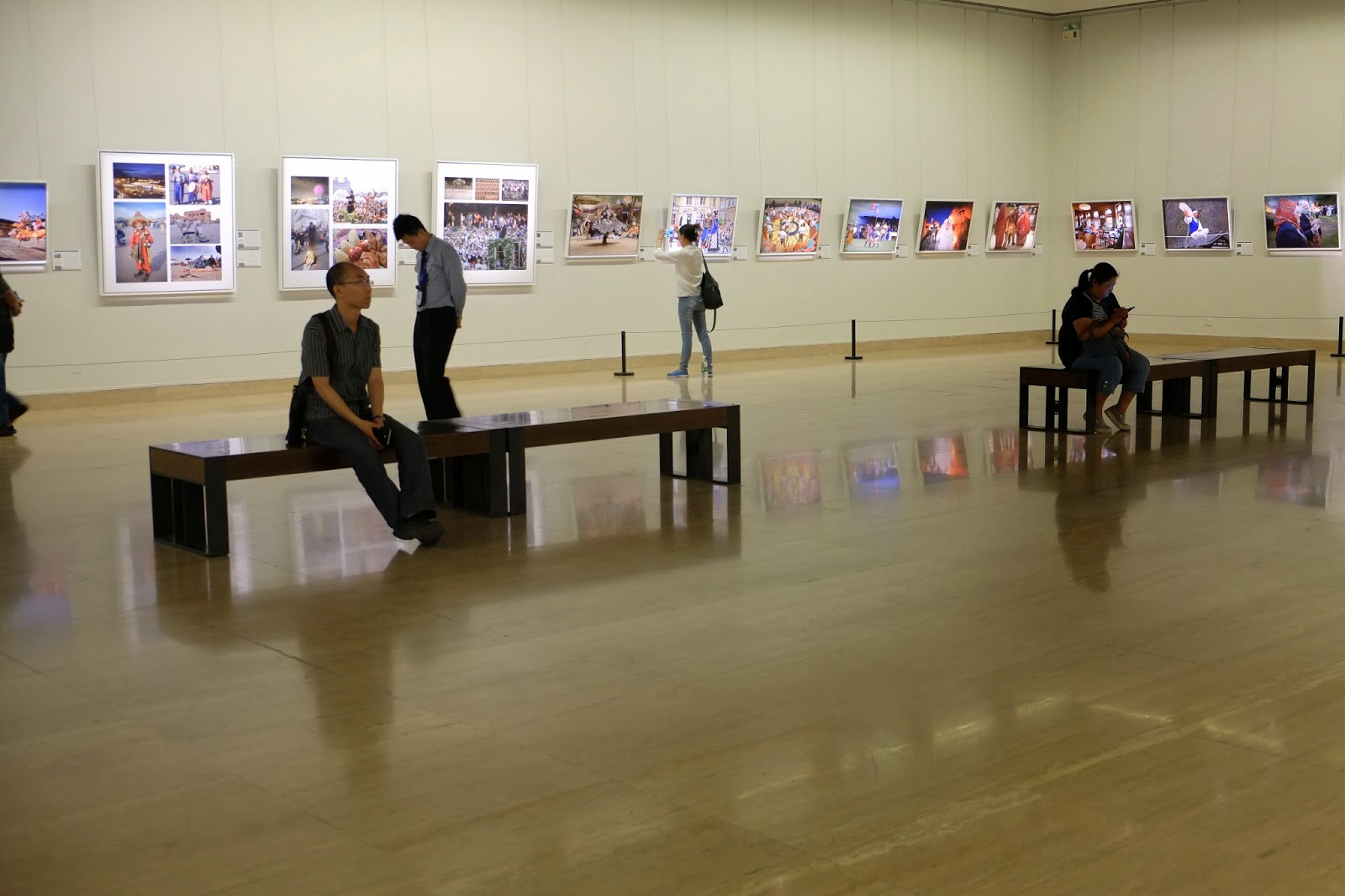 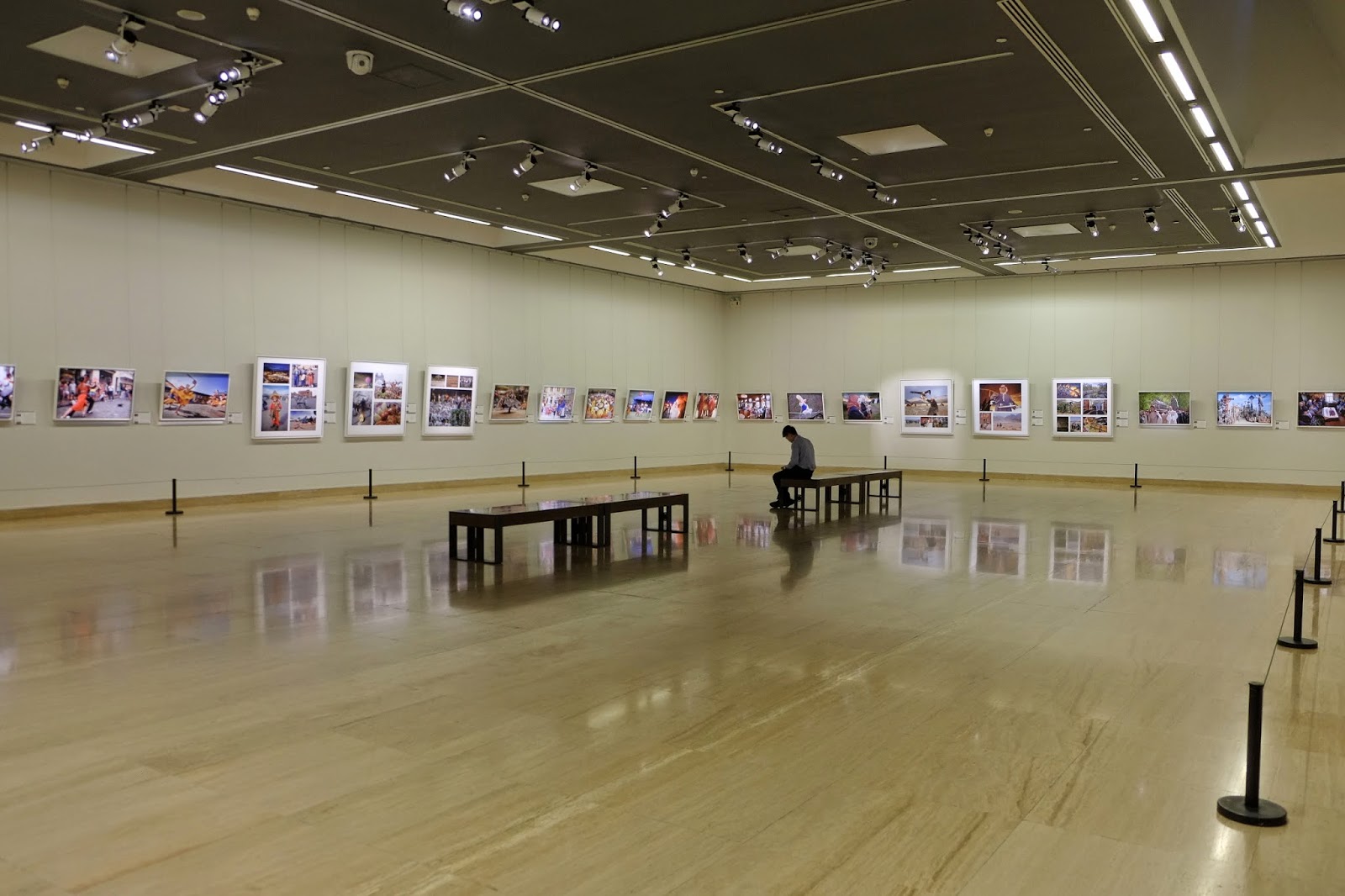 I was asked by Diana Kingsbury of Chinese Photography Magazine to submit photographs of Ugandan Bark Cloth making for this exhibition on cultural heritages. I was very excited to share my images of a co-op of bark cloth makers from the Rakai District that I shot in 2008. As a disclaimer, I was unable to supply the names of the specific makers, unfortunately my notes were of no use.